Dr. Justin C. Craighead is a leader and educator in Periodontics, Prosthodontics and Implant Dentistry.

Dr. Craighead is currently the only dual specialist in Periodontics and Prosthodontics in the State of Florida, and one of just a handful of specialists in the entire world with certificates in both specialties. He obtained his Bachelor of Science in Business Administration with a major in Finance from the University of Florida in 2004 and his Doctorate of Medical Dentistry in 2008 from Boston University, Goldman School of Dental Medicine.

Immediately following graduation, Dr. Craighead completed a one-year residency in Advanced Education in General Dentistry at Boston University, Goldman School of Dental Medicine. He was granted the Excellence Award for best exemplifying excellence in character and clinical proficiency in 2009.

As a specialist, Dr. Craighead has experience in treating a wide variety of cases from straightforward cases requiring single tooth replacement and crowns to patients needing comprehensive multispecialty treatment.

Dr. Craighead had the honor of being pronounced chief surgical resident for his outstanding dental achievements and served as an instructor, lecturer, and co-developer of the advanced surgical curriculums in the Department of Restorative Science, Graduate Prosthodontics at the University of Florida in Gainesville in 2013.

In addition to private practice at Premier Dental Team, he is actively involved with lecturing at the Mini-Residency in Advanced Implant Dentistry offered by the University of Florida, College of Dental Medicine in the subjects of bone grafting, dental implant surgery, and advanced prosthodontics. He continues to provide healthy smiles by delivering complex implant and reconstructive dental care to the Special Needs community at the Tacachale Dental Clinic in Gainesville, Florida. 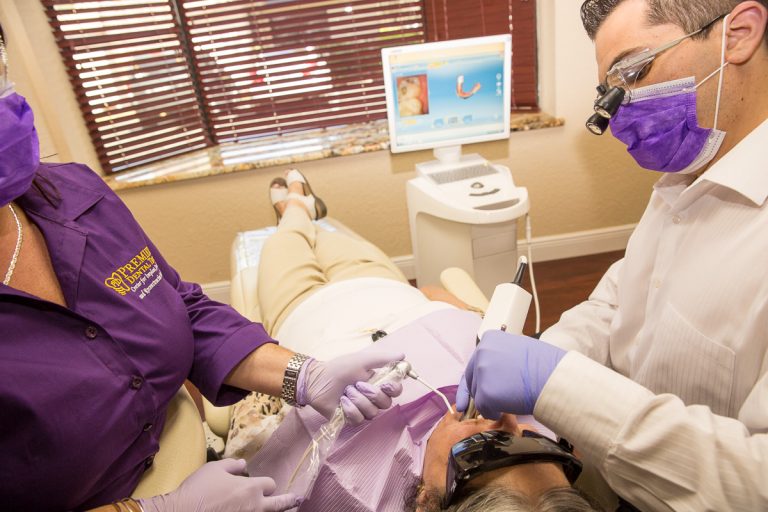 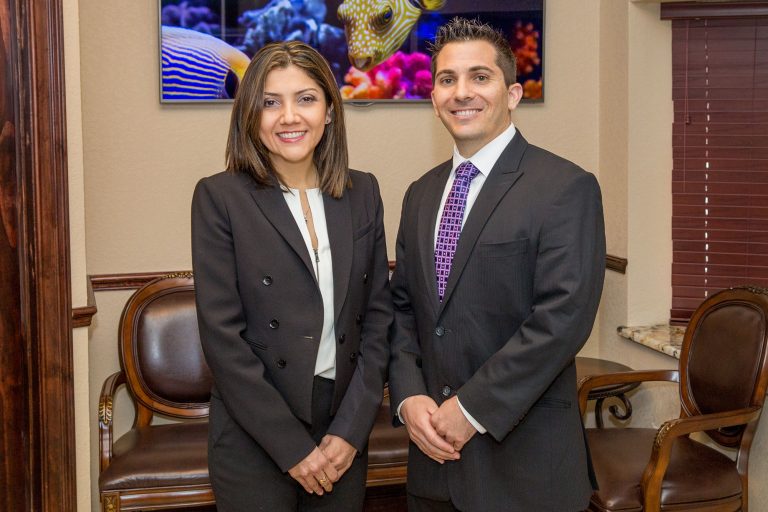 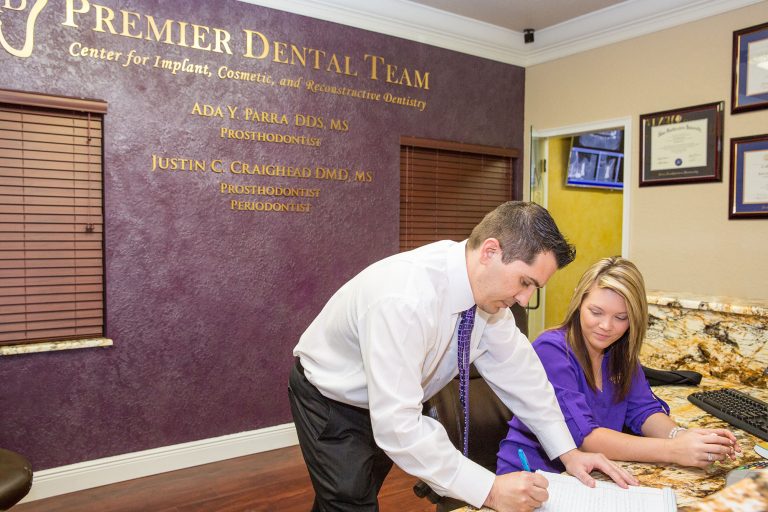 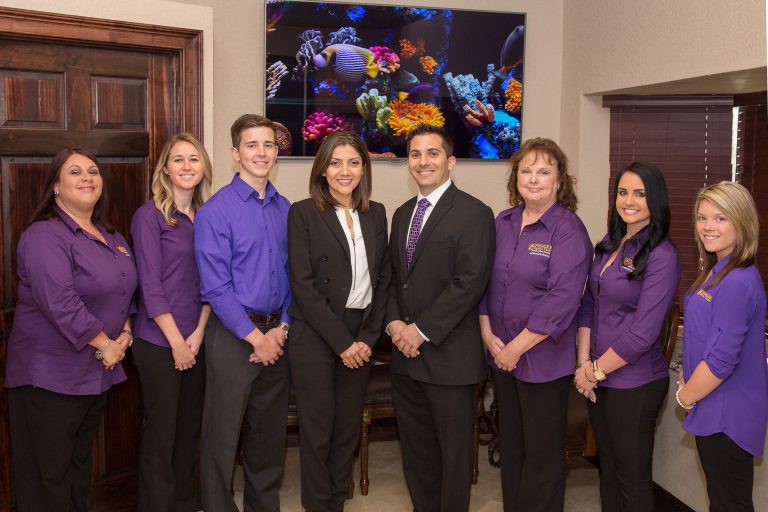 Dr. Ada Parra and Dr. Justin Craighead are proud to serve as the only specialist team offering the expertise of both a prosthodontist and periodontist in Gainesville, FL.